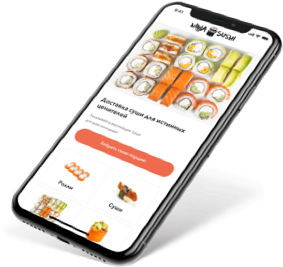 Open in application
Continue in browser 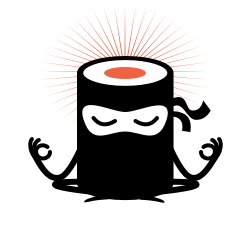 At the moment
all ninjas are meditating
We work for you daily
from 11:00 to 22:45
Pre-order 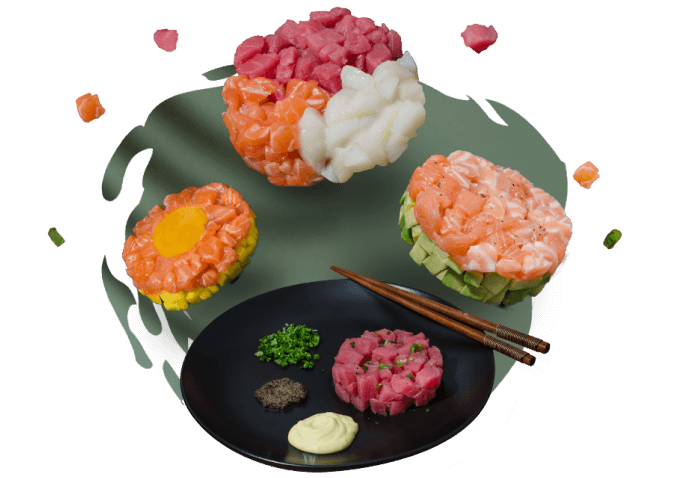 У нас з'явилися тартари!
Dinner by candlelight and a beautiful bouquet. Make a pre-order and buy flowers!Look for them in the "snacks" section. A favorite French dish in the ninja's master interpretation.
Go to menu
Later
Choose your city
Kyiv
Dnipro
Kharkiv
Odessa

The mystery of the name. Part 1 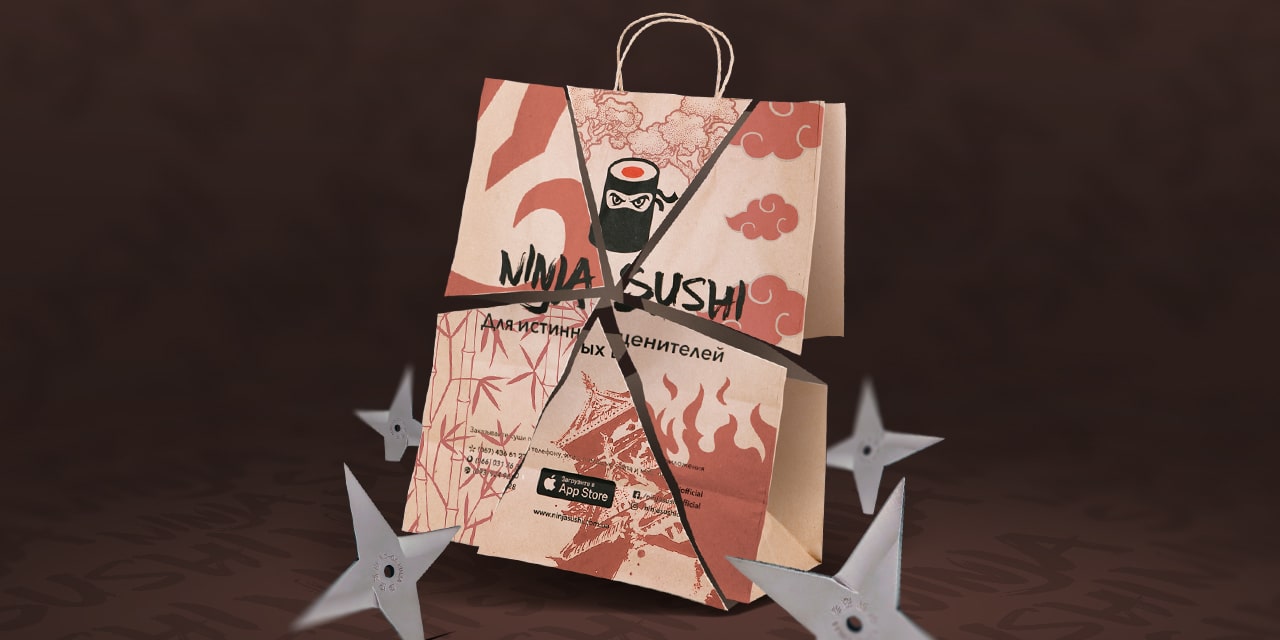 Today we want to introduce some of the sushi rolls from the Ninja Sushi menu. Each of them has its own unique story, which is related to the mystery of its name.

Who is “Kratos” and what does he have to do with the ancient Greek god Zeus? Why does “Sagano” protect from evil spirits ? How could one ever become a “Hokage” ?

“Kratos” was borrowed from Greek mythology and appeared in the Ninja Sushi menu. This mighty warrior was Zeus’s main ally in the battle against the titans. It was Kratos who helped to chain Prometheus to the rock. The character’s story is fully revealed in the God of War series for PlayStation.

We made “Hokage” being inspired by the world-famous Japanese manga artist Masashi Kishimoto. This is the name of the strongest warrior of the Hidden Leaf Village, one of the five shinobi leaders in the Naruto universe. It is worth noting that Naruto Uzumaki, the protagonist of the story, has aspired to become Hokage all his life, like any other sushi roll in the Ninja Sushi menu. By the way, “Himawari” and “Itachi” are characters from the same universe. “Himawari” is Naruto’s daughter, who first appears in the anime “Boruto: Naruto Next Generations”, and “Itachi” is a renegade shinobi who destroyed most of his entire Uchiha clan. 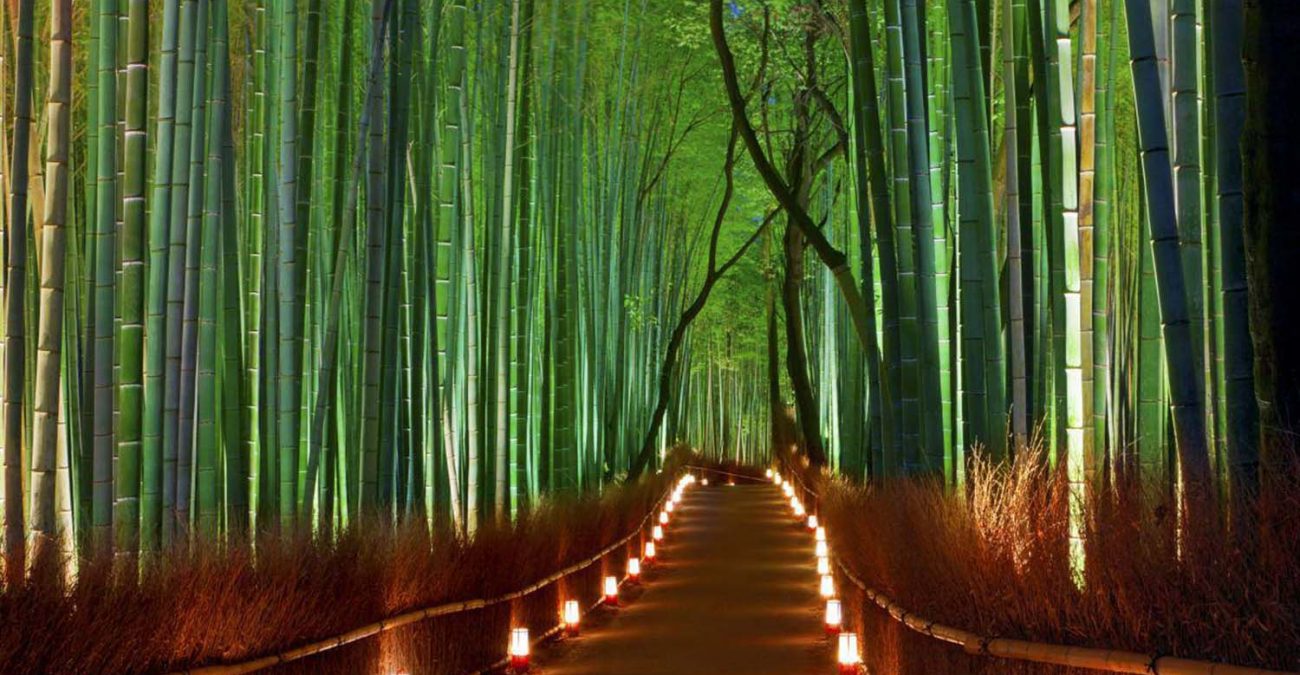 “Sagano” is the name of the bamboo forest located on the western outskirts of Kyoto. It is considered one of the most beautiful forests in the world. The wind blowing between the huge bamboo stalks creates certain sounds, so the forest produces a calming effect. By the way, according to the Japanese, bamboo trees protect against evil spirits while our sushi roll perfectly copes with hunger.

“Bonsai” is the last item on our list for today. This is the art of growing a miniature replica of a real tree. This style originated during the reign of the Tang dynasty (8-10th centuries), and now it is so popular that more than 1200 different books have already been written about it. Now you know why “Bonsai” is a sushi roll with a nice green edging. 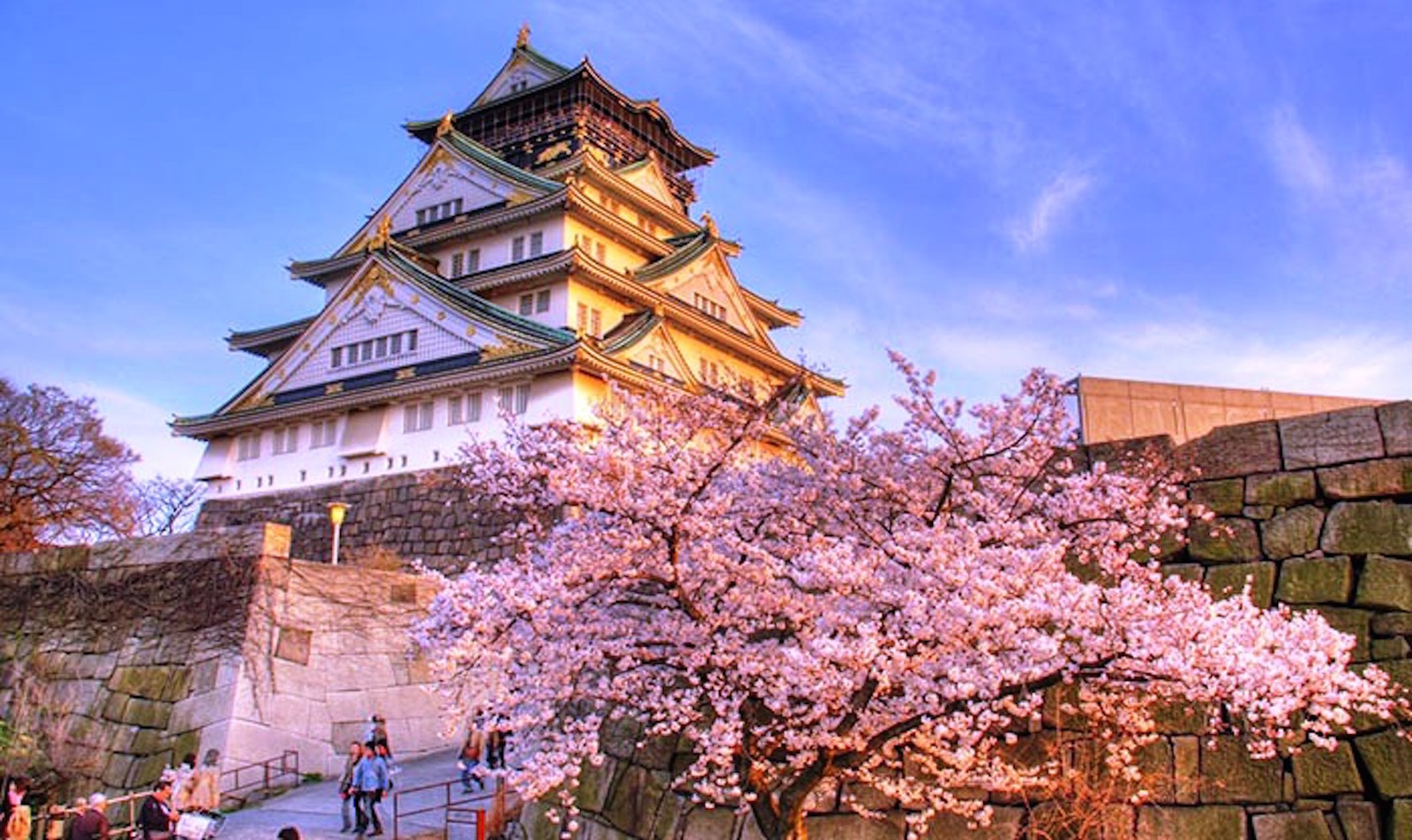 “Osaka” and “Kobe” are named after major cities in Japan. It is in Osaka that a five-story ancient samurai castle, which was built in the 16th century, is located. This castle withstood the siege of 200,000 soldiers in 1614 and has survived to this day.

That’s all. We’ll continue next time! 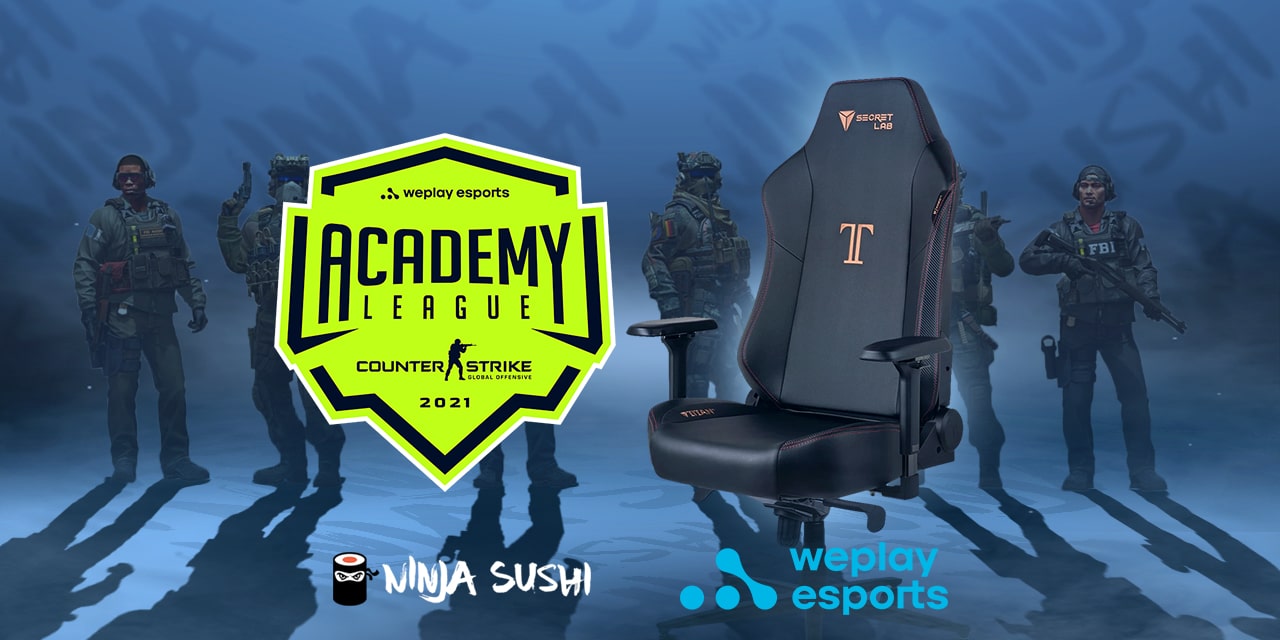 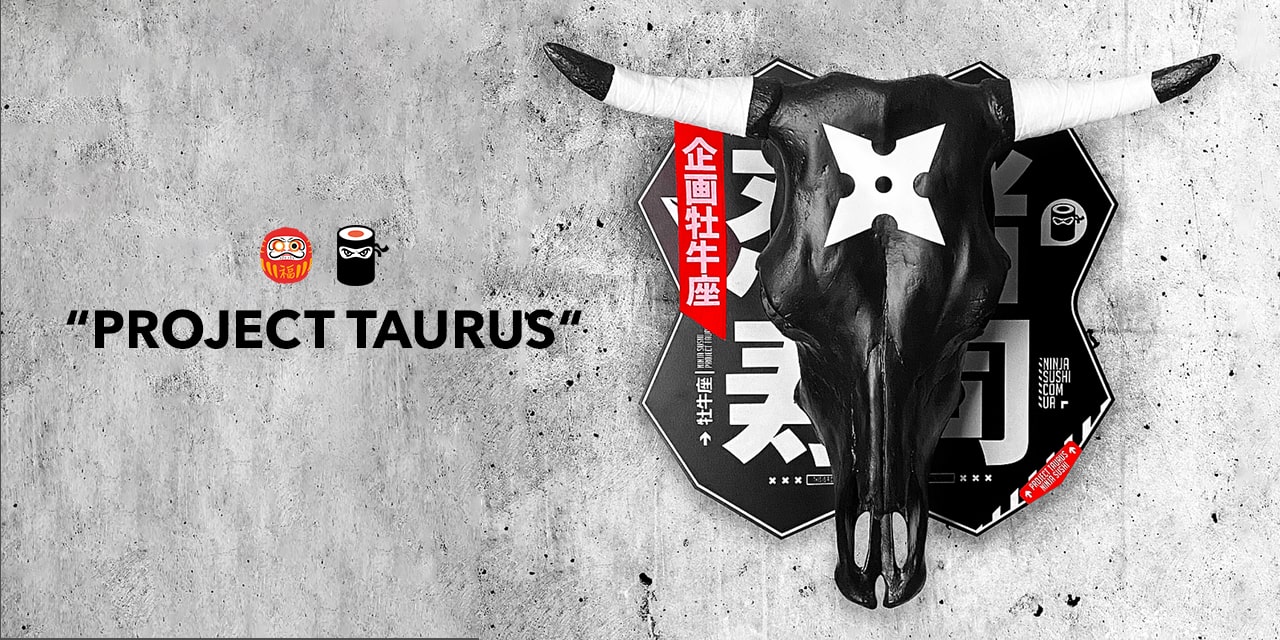